The following text is for questions 1 to 4

In 1956 a Brazilian scientist imported some special bees into Brazil from Africa. The African bees were the same size as ordinary bees. But they were much stronger and more dangerous. A sting from one of these bees can kill a man of even a buffalo very quickly.

The scientist imported the bees because he wanted to breed a new type of bees using the African bees and ordinary European bees. He wanted to combine the strength of the African bee with the safety of the European bee. Unfortunately, in 1957, 26 queen bees escaped and began to breed in the jungles of Brazil. They spread very quickly and since that time they have been moving slowly north- wards, covering 300 to 400 kilometers a year.

Over 200 people have died after being stung by the killer bees, and thousands of animals have also died. By March 1978 the killer bees had reached Venezuela and in 1980 they arrived in Panama. If they continue to move at the same speed will reach the USA in 1988. Today scientists from many different countries are trying to find ways of stopping the killer bees. But if they cannot be stopped, the Americans, like the Brazilians, will have to learn how to live with a new a very dangerous visitor.

(A) The African bees

(B) The new type of bees

(E) The passage does not say

2. Which of the following is TRUE according to the passage?

(D) Scientists have been successful in stopping the killer bees

3. Which of the following is NOT TRUE according to the passage?

(D) The dangerous bees moved to Venezuela before reaching Panama

4. When the passage was written?

(A) The killer bees had already reached the USA

(B) Thousands of animals had already died

(C) Scientist had found ways of stopping the killer bees


The following text is for questions 5 to 6

Hospitality is natural in my village. Guests arrive at any time of the day or night and they are always welcome. Nobody asks them, ‘Why have you come?’ or ‘How long are you going to stay?’ They become a part of the family. The villages are delighted to receive guests. They are fed, clothed and given presents. When guests arrive they are offered a pot of water to wash their hands, face, and feet. Then they are given mat or a chair to sit on.

Previously, sherbet was offered, but now it is the custom to give a cup of tea, a depending on the time of the day. Guests are never asked “Have you eaten?” or “Would you like something to eat or drink?” Food is placed before them and it is impolite for guests to refuse. Hospitality means giving yourself completely to guests and strangers.

5. What is the topic of the paragraph?

(A) Guests and strangers

(B) Hospitality in a village

(E) The arrival of guests

6. What is the main idea of the text?

(A) In the writer’s village, guest are always received warmly

(B) Guest have to wash their hands, face, and feet when they arrive

(D) Guest are usually asked about the purpose of their visit

The following text is for questions 7 to 10

Motion sickness comes in many forms, not just seasickness. Ninety percent of the human race is susceptible to motion sickness one kind or another. Some people become sick when they sit in the backseat of a car; others cannot read or look at a map in any kind of moving vehicle. People get motion sickness on airplanes, motorcycles, amusement park rides, and even on camels! Scientist have learned that motion sickness occurs when the brain is trying to make sense of a situation and there are too many conflicting messages. While the eyes are sending one message, the ears are trying to send a message about balance. The skin and bone joints, sensitive to air pressure, send another message.

Many people who have experienced violent motion sickness try to avoid travel. But that is not always possible. So travelers should employ some well-known strategies to avoid getting sick. The most useful strategy concern food; eat a light meal before travelling and bring along a packet of plain soda crackers to snack on regularly. Avoid alcoholic and carbonated beverages, high-fat, and spices. Care in choosing the location of your seat is another important strategy. In car, sit at the front and keep your eyes fixed on the horizon.

People who still got sick after trying these strategies can try medical help. Some rely on over – the counter medications , although some of them can make you sleepy. Others use simple ginger capsules to settle their stomach. A large number of travelers use pressure bands of their wrists. It is not clear how these bands work, butthey do prevent motion sickness.

7. A suitable title for the text is….

(B) Inability to avoid Motion Sickness

8. A person get motion sickness because of ….

(A) sitting in vehicles

(B) reading a book while traveling

(C) waiting for the airplane to come

(D) the conflicting messages received by the brain

10. Victims of motion sickness can reduce the chance of becoming sick by doing following, except….

(B) eating a light before traveling

(D) taking the back-seat in a car

11. The meaning of ‘over the counter medication’ is medicine bought ….

(B) in small grocery stores

(C) only in drugstores 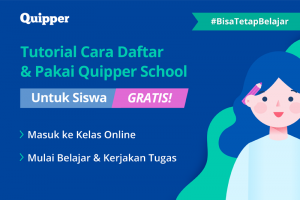 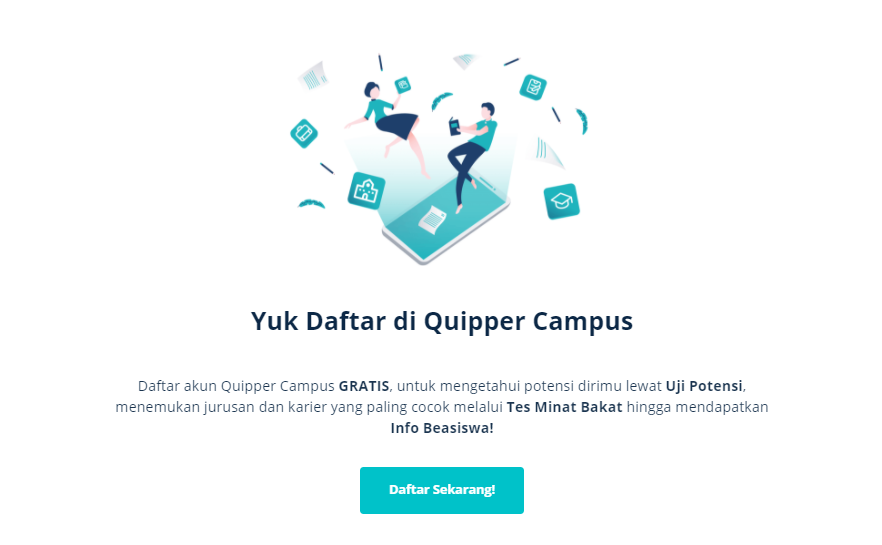